Ceramic Forum began handling SiC bulk wafers manufactured by SiCrystals in 2001.Our SiC wafers are manufactured by the sublimation method, which boasts highly successful results in mass production in comparison with wafers produced by other companies.With parent company ROHM's adoption of the SiC device, many manufacturers now use it, demonstrating its stability and reliability.

We also have SiC Wafer by Norstel. 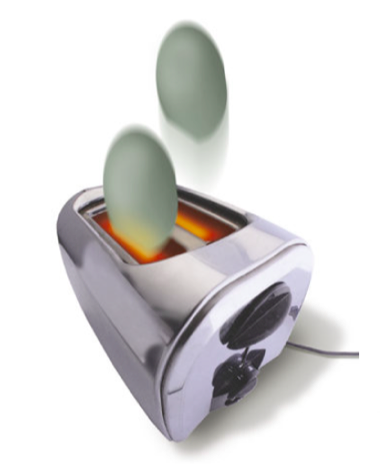 Europe's largest SiC single crystalline wafer manufacturer.Founded in 1997 on the SiC Single-crystal Growth Technology Development project launched in Germany in 1994, in 2001 it started to mass produce and supply SiC wafers.In 2000, it merged with Freitonics of Siemens group, and in 2009 became one company under ROHM CO., LTD.
With the company philosophy "stable quality", they have built a wafer integrated production system, from SiC raw materials, to crystal growth, wafer processing, and inspection. SiCrystal acquired the ISO 9001 certification in 1999.

For any questions or requests regarding our services please feel free to contact us via phone or inquiry form.
For Telephone Inquiries
03-5577-2947
Weekdays 9:30-18:00
For WEB Inquiries